When Lee Sodel, the winner of 18 World Championships in the Chinese game of Go, a game played by over 8 million South Koreans alone, walked into the room for his first game with DeepMind’s AlphaGo program (in a best of 5 matchup), he was totally convinced he would win 5-0. 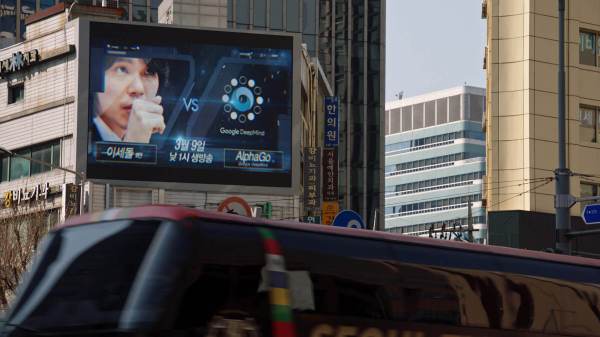 When he lost the very first game and was in total shock, at the press conference he honestly admitted and accepted his loss and then paid respect to the team that created AlphaGo.

He stated: ‘I would like to express my respect to the team for creating such an amazing program AlphaGo.’ This is an example of the great humility of a true champion.

And then in the second game when AlphaGo makes a move that no human professional Go player would make (AlphaGo calculated that the likelihood of a human making this move was 1 in 10,000), Lee Sodel considers this shocking move and said that it was ‘creative and beautiful’, and ‘it was a very meaningful move’.

Again, a true champion and a humble human can recognize value even in his most difficult competitor or challenger.

After it was all finished and Lee Sodel had lost 4-1 he spoke very highly of the experience and said he had learned a lot. He stated: “I will make something out of it with the lessons I have learned… it has been an unforgettable experience.”

And this reminds me of the great statement by Tom Watson, the founder of IBM: “To succeed, double your failure rate.” 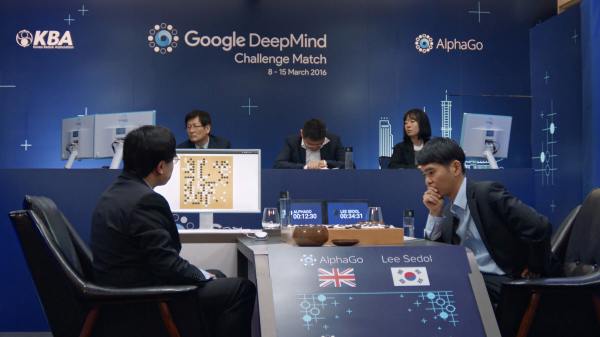 I recommend the movie – https://www.alphagomovie.com/